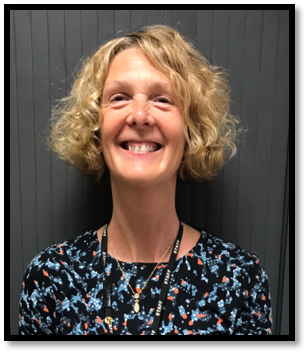 Hello, my name is Rebecca Ford and as a Headteacher, I am automatically a governor. I have been a governor at this school for fourteen years and at two schools prior to Lawns Park.

I really enjoy and appreciate this aspect of my role as head because I get to work alongside people from a wide variety of backgrounds, all of whom add their unique perspective to how we can improve our school. This is refreshing for the school.

I am absolutely committed to improving the school so that EVERY child can be the best they can be wherever they go & whoever they are with in society. 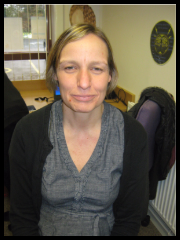 I am the Deputy Head at Lawns Park Primary School with

I have recently been elected as staff Governor, having previously held the same post. My roll on the Governing body is to represent the views and opinions of staff.

I currently sit on the teaching and learning committee and pupil welfare committee, making sure that I report relevant information to staff and Governors from these committees. 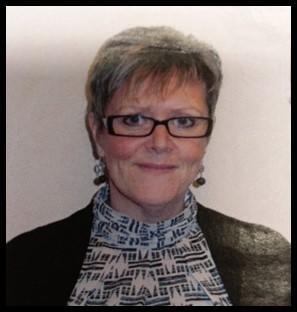 I sit on the Wellbeing and Children Centre committees and have been a governor at the school since 2015.

As the Children's Centre Co-ordinator based in Lawns Park School, I am are very committed to the partnership between us, to ensure joined up working in the best interest of the families and children.

The governance of the children's centre is clear and challenging through the sub committee. 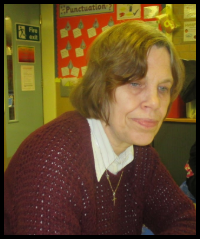 I became a Governor at Lawns Park in 1998 on behalf of the local authority as I live in the area and I wanted to see how a school that was popular and achieved good results worked. Though there have been many changes over the years the school remains popular.

I have been a local councillor since 2002 and bring my experience in this role to the board of Governors. I have also served in different roles over the years. I am currently the Literacy Governor and Governor for year 5. 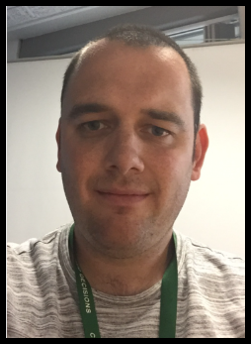 I became a governor in May 2016, I have lived in the local area all my life and have one child at the school with another due to start in 2017.

I am looking forward to working with pupils, parents and staff to drive the school forward and deliver a fun and exciting education that all our children deserve.

I have worked for a financial company for the past 12 years in various managerial roles building transferable skills such as leadership and analytical skills which I will use to help the school deliver an education we can all be proud of. 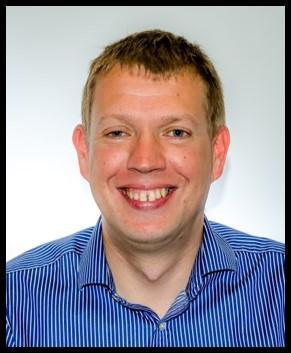 I became a Governor in September 2017 and currently sit on the Resources Committee and Teaching and Learning Committee.

I have two children at the school  (in Foundation Stage and Year 2) and became a Governor to help make the school as good as it can be for my children and everybody else’s, both now and in the future.

I am a chartered accountant and have worked as an auditor and in various finance roles within the financial services industry. I aim to use the finance, analysis and strategic skills I have developed, as well as common sense for the benefit of the school. I’m especially keen that the school does not limit its aspirations and has practical plans to achieve its ambitions. 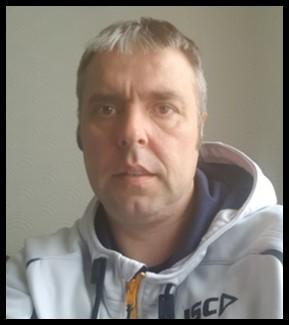 I am a parent governor at Lawns Park. I have a child that attends Lawns Park. I think Lawns Park is an excellent primary school, delivering high quality learning opportunities both within, and outside, the classroom.

I believe that the first years of a child’s education are crucial to their later academic achievements and – just as importantly – to the development of social and other life skills. I feel passionately about primary school education. I work with energy and enthusiasm to help Lawns Park maintain its high standards, and meet future challenges. I am at the school grounds daily and I hope that I would be approachable and accessible to all parents and carers. 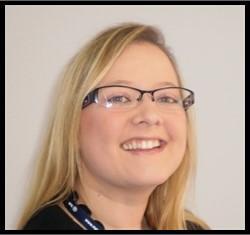 I became a co-opted governor in September 2018, have lived in Leeds my whole life and also currently have a child at Lawns Park Primary School.

After graduating with an honours degree in Business and Management, I have since gained over 16 years of experience working in client-side research, which started as analytical and later in management. Working across varied industries such as utilities, publishing, media, and for the last 8 years at a not-for-profit organisation in Leeds. Where my current role is within the Insight team where my strengths lie in quantitative research, analysis of data, attention to detail and ensuring objectives will be met by any research carried out.

This has led me to be particularly interested in the marketing and communications area of the school and for me to sit on the communication and fundraising committee. With the main aim to try to raise both the profile of our school and money to help fund all the additional resources we would like, to be able to provide an even more enriching environment for our children. 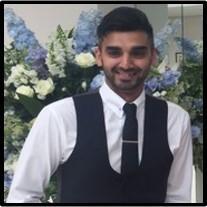 I joined Lawns Park as a governor in May 2019 to help and support the school with its objectives in providing every student with the best opportunities to learn.

Having 2 daughters at the school, I am looking forward to helping support the staff, children and parents to continue the great work and effort that I have seen firsthand as a parent.

For the last 6 years, I have been lucky enough to work in various senior roles which have developed my leadership, strategy and analytical skills which I hope to use to help the staff and children at Lawns Park. 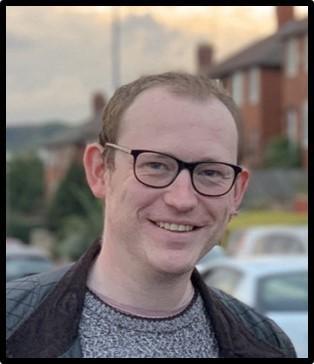 I became a governor in 2019 after a year-long stint as a local councillor for Farnley and Wortley, during which time I built a strong relationship with Lawns Park, attending and participating in events and learning how the school works.

During this time I also got to know the concerns of many local parents and was able to help in some of these areas such as establishing a crossing patrol outside the school and getting the footway of Chapel Lane and Lawns Lane resurfaced.

I work as a sub-editor for the Press Association and am hoping to use my journalistic insight, contacts and skills to help improve the school's communications.